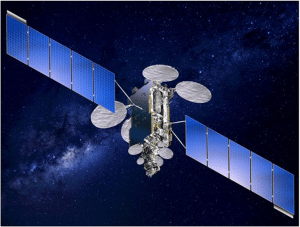 [Via Satellite 11-06-2014] NewSat has selected General Dynamics C4 Systems Satcom Technologies to manufacture four 13.2-meter antennas for the Jabiru satellite program. Three of the antennas will be in Ka band, while the fourth will be Ku band for the purpose of controlling the Jabiru 1 high throughput satellite.

NewSat plans to locate two of the antennas at its Adelaide teleport, and one at its Perth teleport in Australia. A third party teleport will host the remaining antenna. General Dynamics is also providing associated electronics for the Jabiru satellite program.

“We recently held the Critical Design Review (CDR) for the antenna systems with the General Dynamics C4 Systems Satcom Technologies team and the project is on track for the delivery and installation of the antenna systems in 2015,” said David Ball, chief technology officer at NewSat.