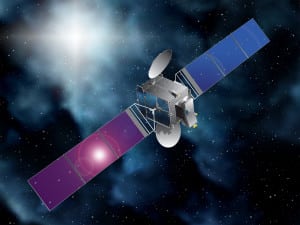 [Via Satellite 09-09-2014] SSL has been selected by Bulgaria Sat, a joint stock company established by the owners of Bulsatcom, to build the company’s first satellite: BulgariaSat 1. Slated for launch in 2016 aboard a SpaceX Falcon 9 rocket, the satellite will provide Direct-To-Home (DTH) TV services in the Balkan region.