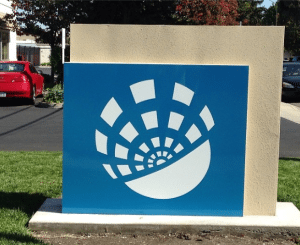 [Via Satellite 08-05-2014] Google’s acquisition of satellite imagery startup Skybox Imaging has officially closed. According to Skybox, the deal was completed on Aug. 1, 2014.

In June Google purchased Skybox for $500 million dollars in cash. Google said it wants the Skybox team to help improve Internet access and disaster relief efforts. It is also expected that the merger will enable the company to source imagery for Google Maps from Skybox’s SkySat satellites instead of buying from DigitalGlobe.