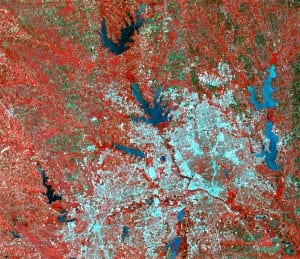 [Via Satellite 05-15-2014] Dauria Aerospace and Elecnor Deimos have entered a partnership to develop Deimos Perseus, a new Earth observation constellation comprised of satellites from both companies. The satellites will have multispectral sensors to provide automated identification of features such as crop types, their robustness and the stage in the growing cycle.

“By 2016, Deimos Perseus will be able to image the entire Earth on a daily basis,” said Fabrizio Pirondini, CEO of Elecnor Deimos Imaging. “Deimos Perseus will allow for in-depth monitoring of wild fires, floods, crop yields, forest composition, among other agricultural and forestry data processing.”

Elecnor Deimos plans to combine its Deimos 1 satellite with eight additional spacecraft from Dauria Aerospace. The first four satellites in this constellation are scheduled to deploy in early 2015, with the remaining four scheduled for the third quarter of 2015. Both companies are launching additional satellites in 2014 as well.