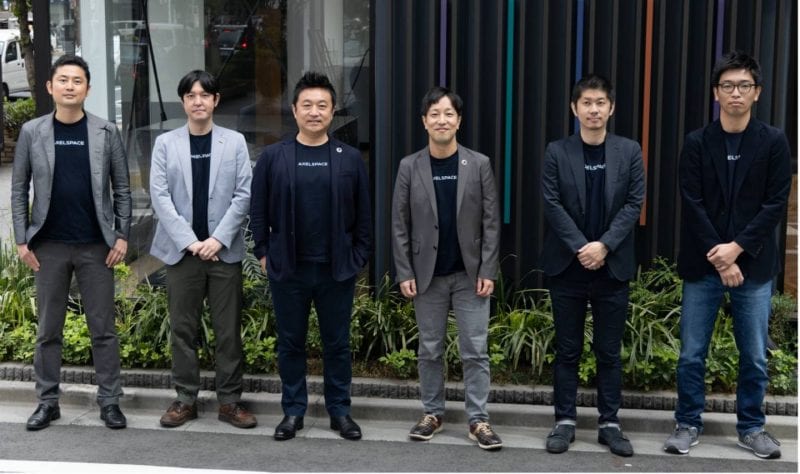 As a result, Axelspace will allocate new shares of the company to the new investor group.

Axelspace has been developing a next-generation Earth Observation (EO) platform named AxelGlobe, which will run off of a constellation of 10 microsatellites. The company launched four of those satellites in March and plans to orbit the remaining six spacecraft by the end of 2023. Once complete, the constellation will enable Axelspace to capture daily monitoring data anywhere on the Earth.

“The operation of a satellite constellation is the very first achievement in Japan and we are very proud that we have added a new page to the history of Japanese space activities,” said Axelspace President and CEO Yuya Nakamura. “We will accelerate the collaboration and partnership with various players in a wide range of industries, positioning 2021 as the first year to disseminate satellite data to the world.”

Nakamura’s company is gearing AxelGlobe toward applications in precision agriculture, local banking, and insurance, which are becoming increasingly competitive markets for an increasing number of new observation and data companies entering the field.