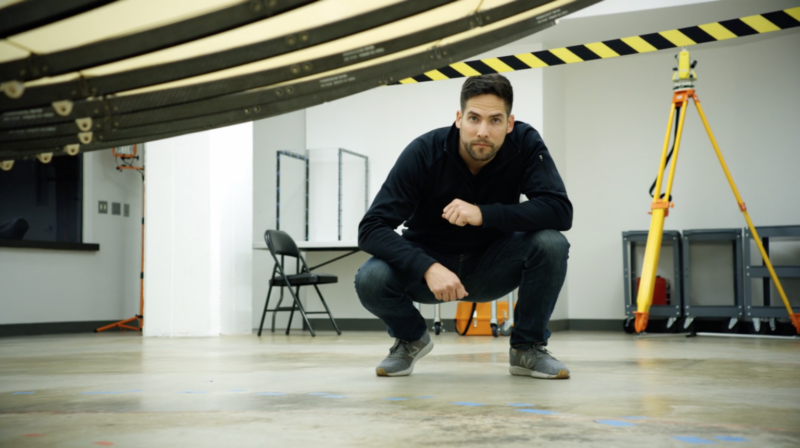 The startup, previously known as Umbra Lab, was created in 2015 and emerged from stealth mode in October 2019. Umbra has developed space-radar systems to deliver high resolution radar imagery as a service to customers via a web platform and plans to start launching its satellites this year. The company said this funding and its revenue will support free tasking, pilot programs, and direct satellite access.

Umbra also announced this year that it has received a U.S. patent for a small satellite antenna which allows the company’s satellites to capture imagery through clouds, day or night. The antenna combined with the company’s 1200 MHz bandwidth radar allows satellites to collect imagery below 25 centimeter impulse response (IPR).

In the Jan. 30 announcement, Umbra said it was founded with a contract from a prime aerospace and defense firm, and used this capital to build hardware for its commercial mission without equity financing. This setup “gave us an advantage with the United States government and primes, ultimately allowing us to win important contracts critical to future space architectures,” CEO David Langan commented.