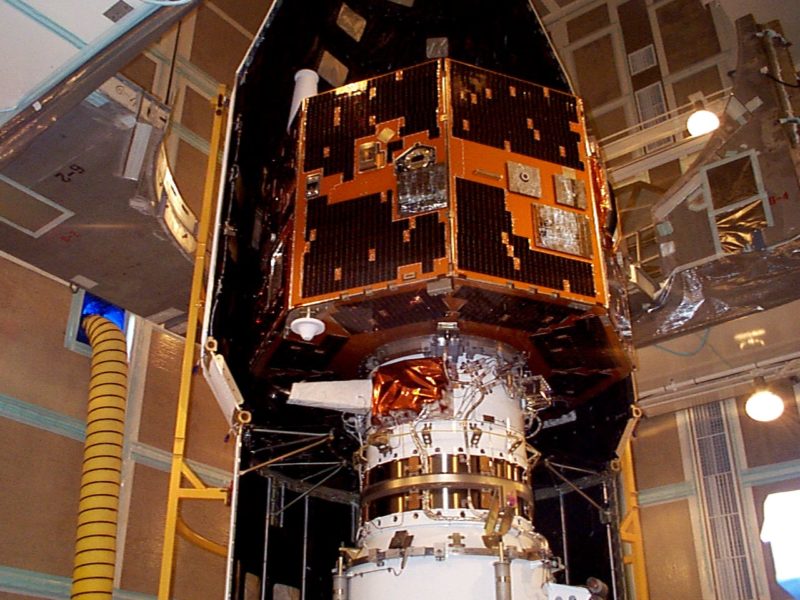 NASA’s Imager for Magnetopause-to-Aurora Global Exploration (IMAGE) satellite has been floating around space for more than a decade after a loss of signal forced NASA to end its mission in 2005. Recently the satellite began transmitting again, catching the eye of an amateur astronomer from British Colombia, Canada in January.