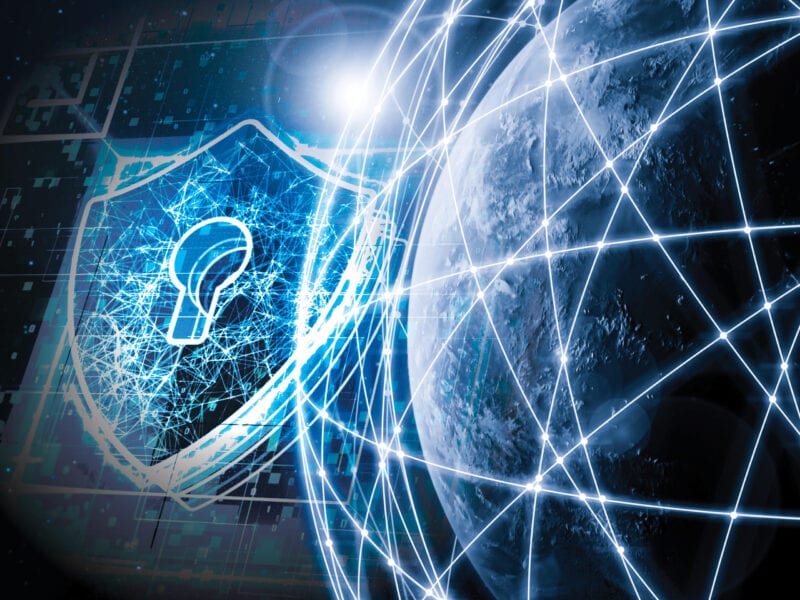 The United States is still in the discussion phase of whether or not space systems should be considered a critical infrastructure sector, while adversary China reportedly tested a nuclear-capable hypersonic missile, Dr. Dawn Beyer, Lockheed Martin senior fellow, said Tuesday during the Value of Space Summit hosted by Space ISAC and The Aerospace Corporation.

The U.S. government, through the Cybersecurity and Infrastructure Security Agency (CISA) designates 16 critical infrastructure sectors. These sectors are considered vital to the United States national, economic, and/or health security. Space enables many of the sectors including communications, defense industrial base, and food and agriculture, but it is not considered a critical sector on its own.

A House bill — The Space Infrastructure Act — which would designate space as a critical infrastructure was introduced earlier this year, and many in the space industry see this as a crucial designation to secure space systems.

John Galer, assistant vice president of national security space for the Aerospace Industries Association said in the panel this designation would immediately give space a greater seat at the table with the Department of Homeland Security (DHS), much like the Space Force gave space a greater seat at the table in the Department of Defense (DoD). He also said it would bring additional support in the event of a cyber event, and come with access to regional CISA hubs.

Yet Galer said functional aspects of such a designation still need to be sorted out, like which federal agency would serve as the sector’s risk management agency, and how space would be separated out from the current critical infrastructures that it plays into.

Beyer said security deficiencies in the space sector need to be addressed as soon as possible, regardless of whether or not space is an official critical infrastructure. She believes that out of all the domains, space is the furthest behind when it comes to cybersecurity and struggles with workforce pipeline and retention, especially developing specialists that can serve as cyber architects.

Visner argued the industry should increase and improve the quality of cybersecurity engineering and resilience engineering for all space systems because of the coming interdependency of more complicated networks. Specifically, he pushed for a public/private community to look at security interdependencies and understand how cyber issues threaten every critical infrastructure.