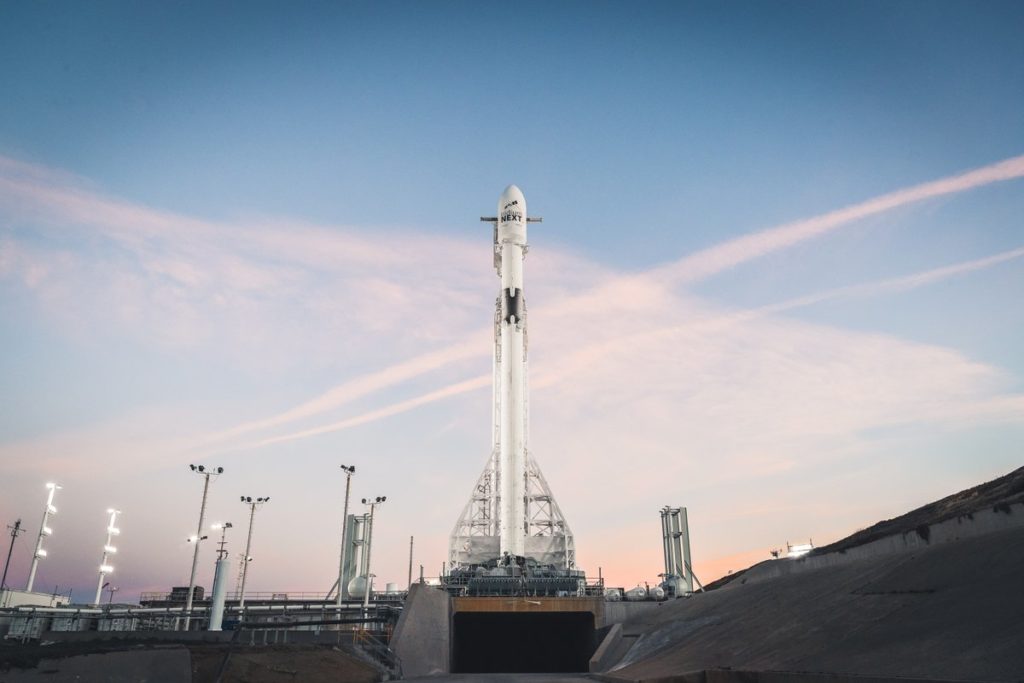 Iridium Communications has announced the date for its fifth Iridium Next launch for March 18, 2018 from Vandenberg Air Force Base in California. The first of four launches planned for 2018, Iridium 5 will deliver 10 more Iridium Next satellites to orbit, bringing the total number of new satellites deployed to 50. This launch will use the same SpaceX Falcon 9 first stage as the Iridium 3 launch that took place in October 2017 and begin a rapid-cadence launch schedule targeting completion of the Iridium manifest by mid-2018.

“We are entering the home stretch,” said Matt Desch, Chief Executive Officer (CEO) at Iridium. “This is going to be a monumental year for us as we complete our constellation refresh. In addition to four launches, we will continue the testing and validation processes for our new specialty broadband service, Iridium Certus, and look forward to its commercial launch later this year. We consider 2017 to be a great success and anticipate this year to be even better.”

The Iridium network is comprised of six polar orbiting planes, each containing 11 operational crosslinked satellites, for a total of 66 satellites in the active constellation. The Iridium 5 launch will deliver the new satellites to orbital plane 1, where all 10 will go directly into service after testing and validation.

Following Iridium 5, the Iridium 6 rideshare mission is targeted for mid-to-late April. The rideshare will carry five Iridium Next satellites and the twin satellites for the NASA/German Research Center for Geosciences (GFZ) Gravity Recovery and Climate Experiment Follow-On mission.