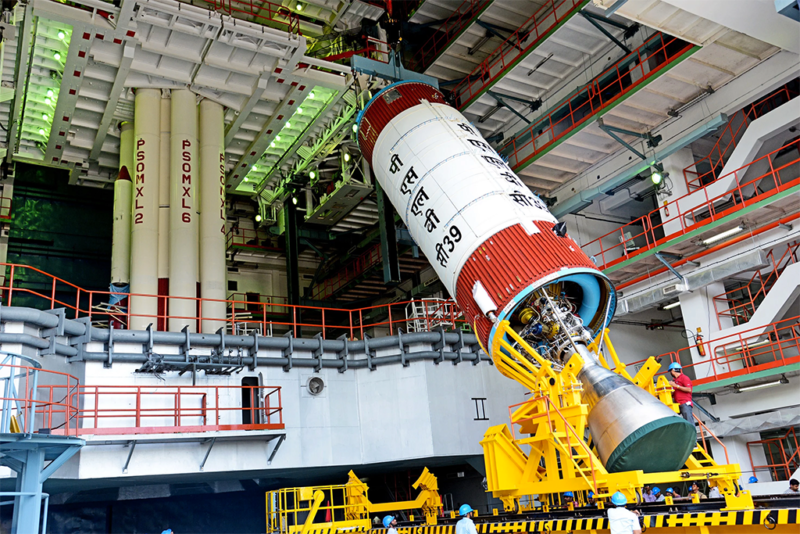 The Indian Space Research Organization (ISRO) has announced an official launch date — January 10 — for its Cartosat 2 satellite and 31 other secondary payloads. This is the first Polar Satellite Launch Vehicle (PSLV) launch since a mission failure in August, when a heat shield fairing malfunction prevented the rocket from deploying its payload into the correct orbit.

Read more at The Hindu.