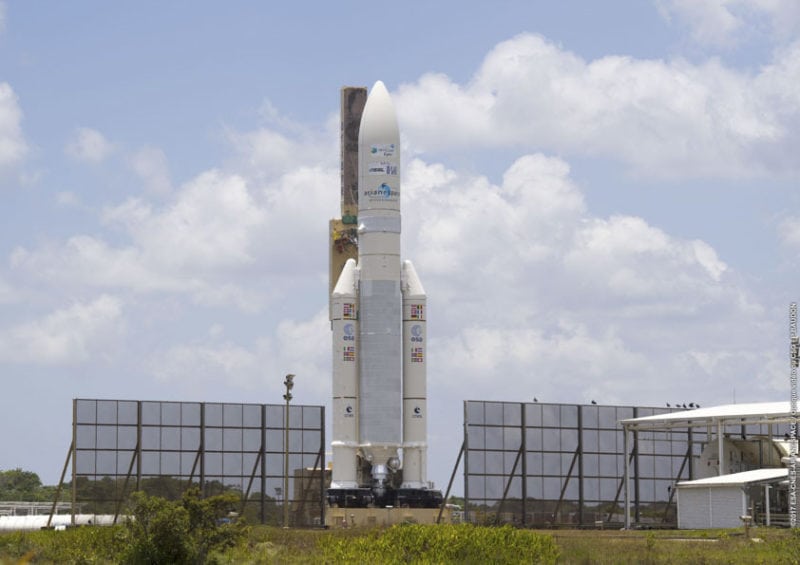 Intelsat 37e was deployed first in the flight sequence, separating from the Ariane 5 launch vehicle at 29 minutes after liftoff, followed approximately 18 minutes later by BSAT 4a.

BSAT 4a will be used for Direct-To-Home (DTH) television relay in Japan, as well as to expand the availability of advanced television services such as 4K/8K Ultra-High Definition (Ultra-HD) television. It will operate from a final orbital position of 110 degrees east. Arianespace has launched all BSAT satellites since the company’s creation, according to Arianespace.