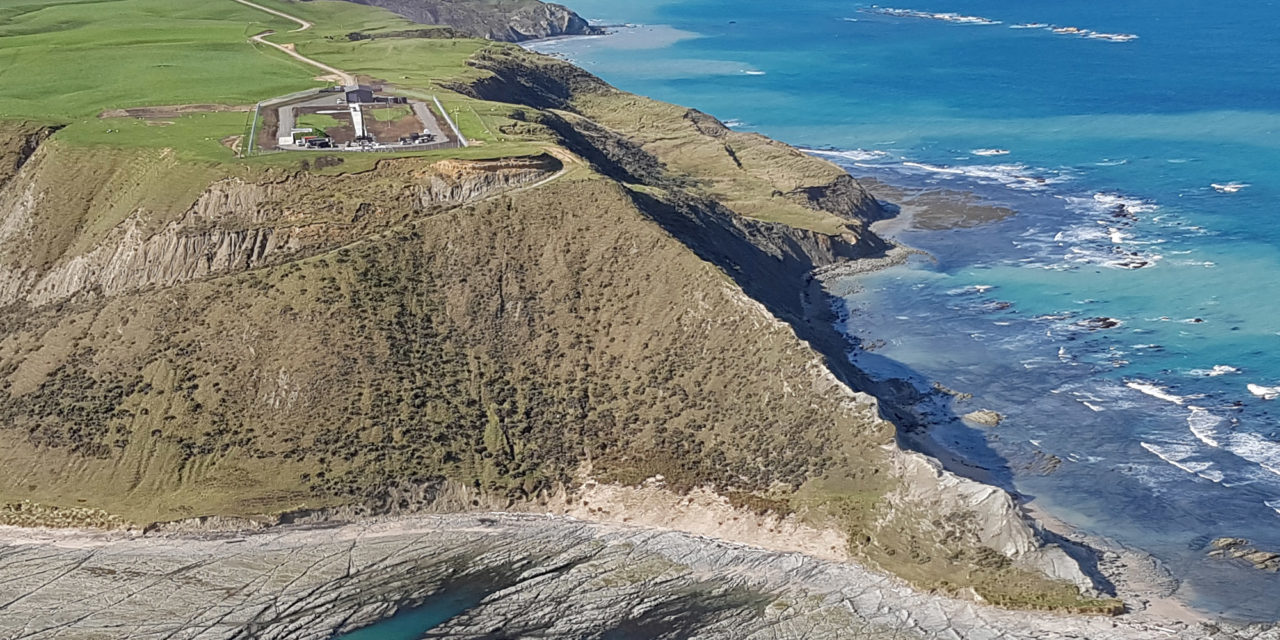 The flight is the second of three in Rocket Lab’s Electron test program and follows the successful inaugural Electron test flight carried out on May 25.

Peter Beck, founder and Chief Executive Officer (CEO) of Rocket Lab, says carrying a test payload enables the company to gather crucial data and test systems for the deployment stage of a mission.

The Electron vehicle for the “Still Testing” flight will be trucked to Rocket Lab’s Launch Complex 1 in October, with a launch window to open in the weeks following once vehicle checks are complete.

“We’re thrilled with Electron’s performance in the first test flight and now we’re eager to test the next crucial step — payload deployment. No major changes to the launch vehicle hardware have been required, the third-party error that meant we didn’t make orbit has been corrected and we’re focusing on the six Electron vehicles in production right now,” said Beck. “

Beck added that Rocket Lab is still “very much operating in a test phase” and can likely expect a few scrubs during the second test flight attempt.