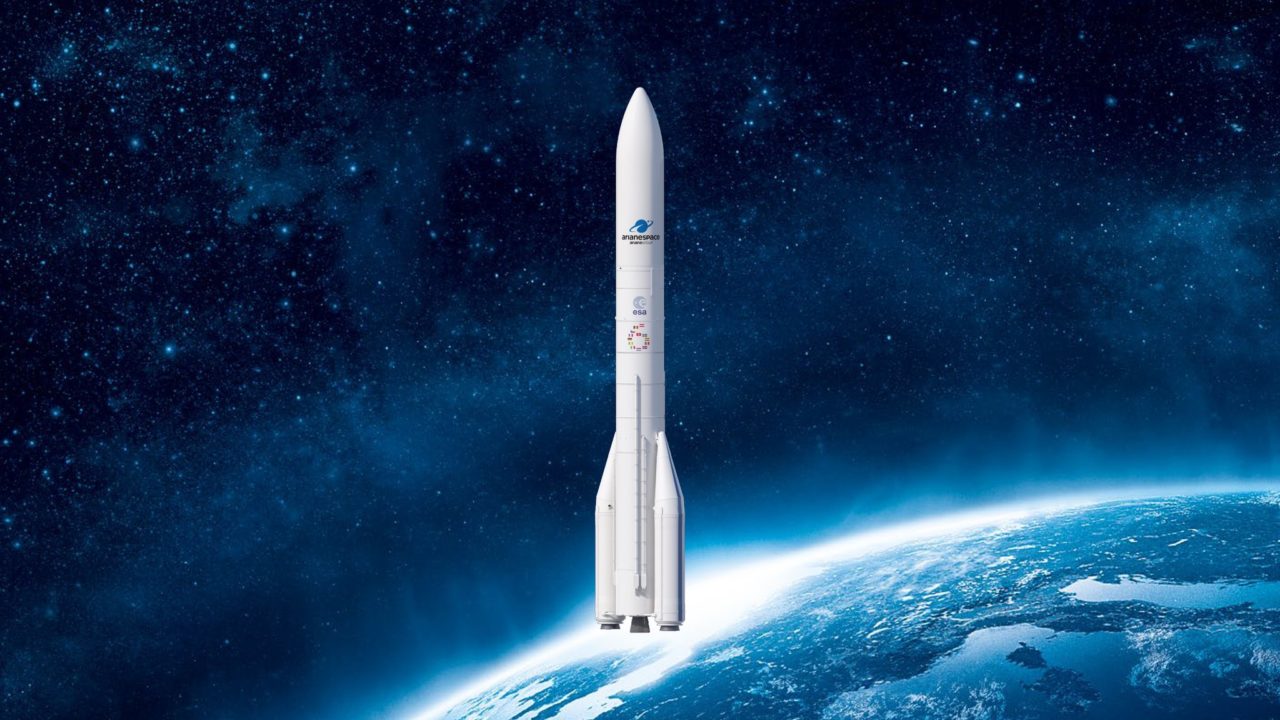 Arianespace will launch four new satellites for the Galileo constellation, using two Ariane 62 versions of the next-generation Ariane 6 rocket from the Guiana Space Center in French Guiana. The European Space Agency (ESA) will conduct the contract on behalf of the European Commission (DG Growth) and the European Union (EU).

The launches are planned between the end of 2020 and mid-2021. The contract also provides for the possibility of using the Soyuz launch vehicle from the Guiana Space Center, if needed.

Both missions will carry a pair of Galileo spacecraft to continue the constellation deployment for Europe’s satellite-based navigation system. The satellites, each weighing approximately 750 kg, will be placed in Medium Earth Orbit (MEO) at an altitude of 23,222 kilometers.

Galileo is the first joint infrastructure financed by the EU, which also will be the owner. A total of 18 Galileo satellites already are in orbit. Fourteen of these satellites were launched two at a time by Soyuz launchers, with the last four orbited on a single Ariane 5 ES mission in November 2016. Two more Ariane 5 ES missions are planned for December and in the summer of 2018.