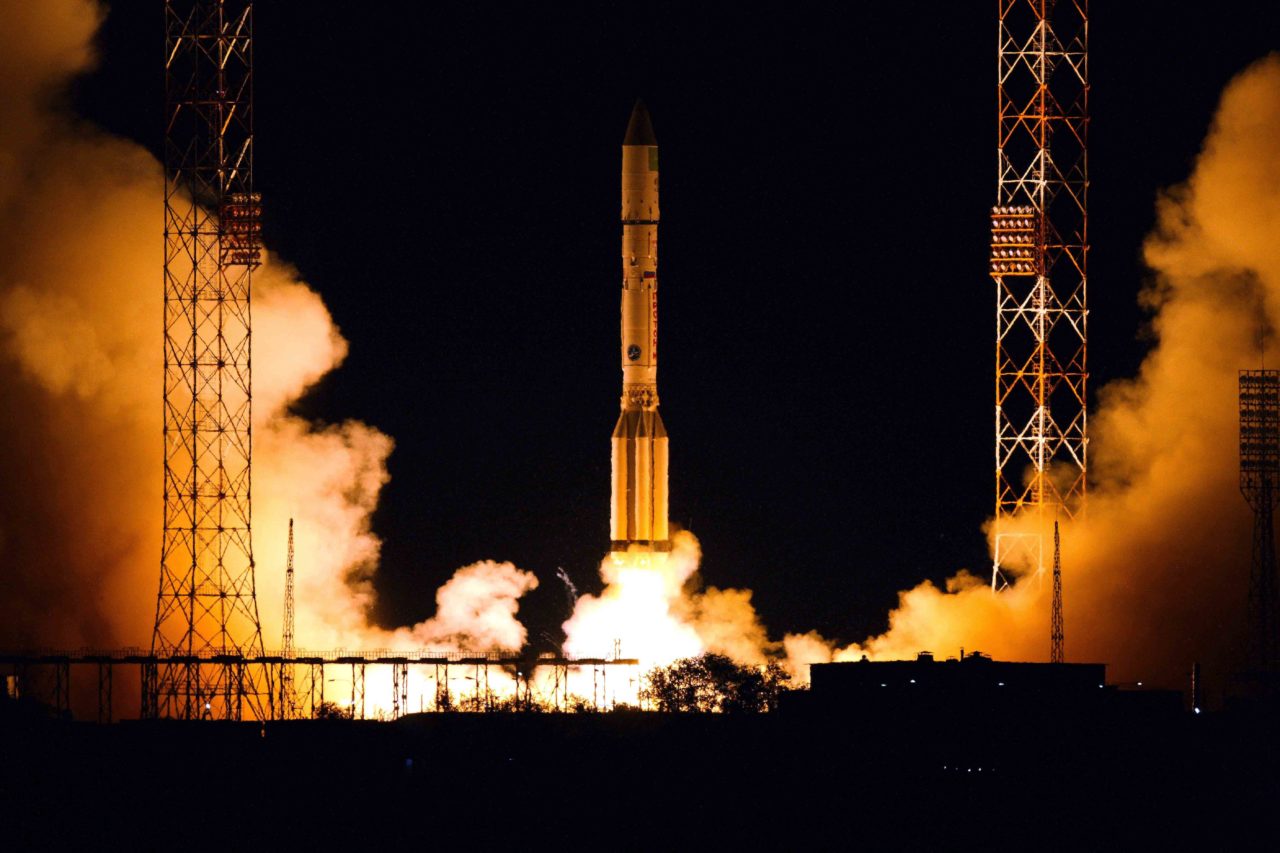 International Launch Services (ILS) successfully orbited Hispasat’s 11th satellite, Amazonas 5, on Sept. 11 from the Baikonur Cosmodrome in Kazakhstan. The satellite flew aboard a Proton Breeze M rocket and has begun maneuvering to the Geostationary Earth Orbit (GEO) point where Hispasat will carry out the test phase over the next several weeks. Once the tests are completed, the satellite will be placed in its definitive orbital position at 61 degrees west.

Amazonas 5 is based on Space Systems Loral’s (SSL) 1300 platform and has a power of 9.9 kilowatts with an estimated useful life of 15 years. Its 24 Ku-band transponders, with coverage of Central and South America, will provide Direct-to-Home television (DTH) services for Hispasat. According to the company, the satellite will enable the television service providers that operate with Hispasat to transmit 500 new channels. This satellite will also be key for promoting 4K TV in the region, Hispasat stated.

Additionally, Amazonas 5 has 34 Ka-band spot beams to provide connectivity services to more than a half a million people in Central and South America. Hispasat intends to offer competitive satellite internet services to the operators in the region, as well as transportation or backhaul services to support their 3G, LTE and potentially 5G cellular networks.