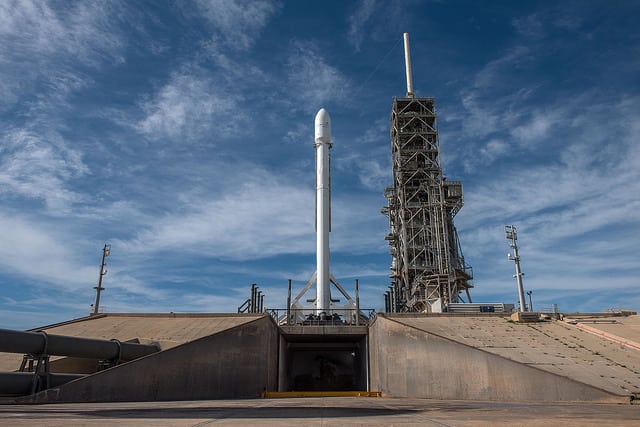 Falcon 9 on the launchpad at Kennedy Space Center. Photo: SpaceX.

Twice this weekend, once on July 2 and again the day after, SpaceX cancelled the launch of an Intelsat satellite with less than 10 seconds left on the liftoff countdown. The company stated that a violation of abort criteria caused the delay.

While the U.S. Air Force approved a third launch window for Wednesday evening at 7:35 p.m., SpaceX CEO Elon Musk said on Twitter that the company would first spend the Fourth of July holiday reviewing the rocket and launch pad systems.

We’re going to spend the 4th doing a full review of rocket & pad systems. Launch no earlier than 5th/6th. Only one chance to get it right …

SpaceX will launch Intelsat 35e aboard a Falcon 9 rocket, but will not attempt a booster relanding due to the satellite’s size and high orbital slot. Once aloft, Intelsat 35e will deliver C- and Ku-band services for wireless infrastructure, mobility, broadband, government and media customers in the Americas, the Caribbean, Europe and Africa. It will occupy an orbital slot at 325.5 degrees east, replacing Intelsat 903.