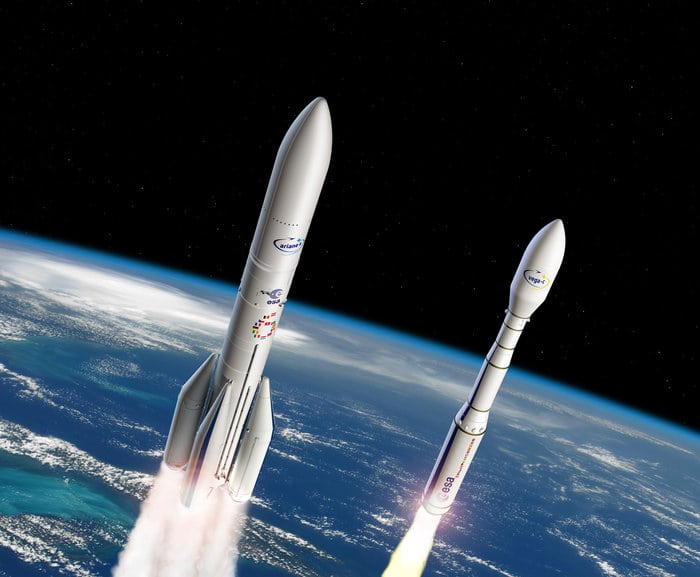 Airbus Defence and Space and Arianespace announced they have signed a launch services contract for the next generation of very-high-resolution optical observation satellites. Two Vega C launchers will orbit the four satellites in this constellation from the Guiana Space Center in French Guiana.

Airbus Defence and Space is the first commercial customer for the upcoming Vega C launcher. This enhanced version of the Vega lightweight vehicle is now under development with a first flight slated for mid-2019.

“We fully trust Arianespace to orbit our new constellation, which will bolster our service offering and expand our range of services,” said Francois Lombard, head of the Intelligence Business Cluster at Airbus Defence and Space. “Along with a new-generation ground segment offering multi-mission and massive image processing capacity, our constellation will greatly expand access to higher-precision and more detailed images of Earth.”