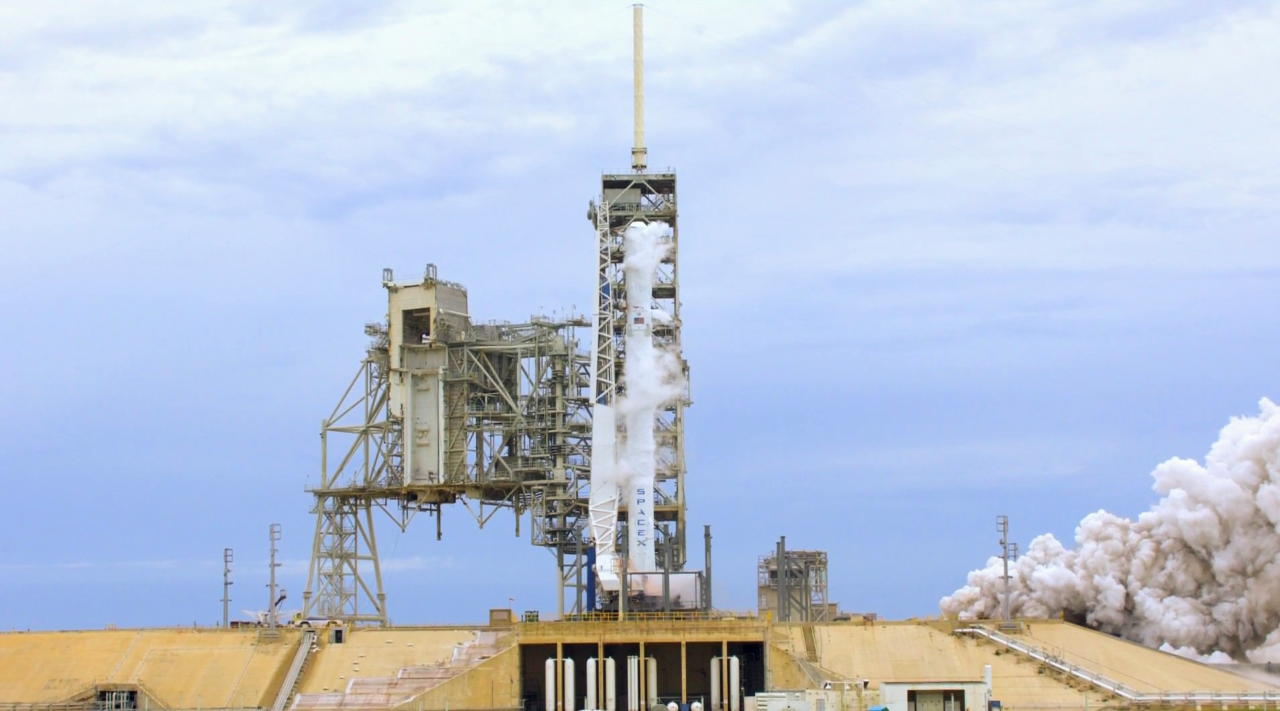 After pushing back the launch of a Bulgarian communications satellite on Sunday, June 18, SpaceX announced it could proceed with “double-header” launches this coming weekend.

Falcon 9 was set to launch BulgariaSat 1 from Launch Complex 39A at NASA’s Kennedy Space Center, but SpaceX stated on Twitter it would delay the launch to replace a valve on the rocket’s fairing.

Postponing launch to replace fairing pneumatic valve. It is dual redundant, but not worth taking a chance. https://t.co/vnfxmeer7h

SpaceX stated the next launch opportunity for BulgariaSat 1 opens at approximately 2:10 p.m. EDT on June 23, with a backup window on June 24. With the next set of Iridium Next satellites scheduled to launch on June 25 from Vandenberg Air Force Base, the company could potentially launch two satellites within a 48-hour period.

If schedule holds there will be two Falcon 9 launches within 48 hours (Cape & Vandenberg) this weekend https://t.co/GbleRPm6iZ

BulgariaSat 1, operated by BulgariaSat, will provide Direct-to-Home (DTH) television and telecommunications services in the Balkans and other European regions. The satellite carries 30 Ku-band Broadcasting Satellite Service (BSS) transponders to broaden the availability of services such as High Definition (HD) television.