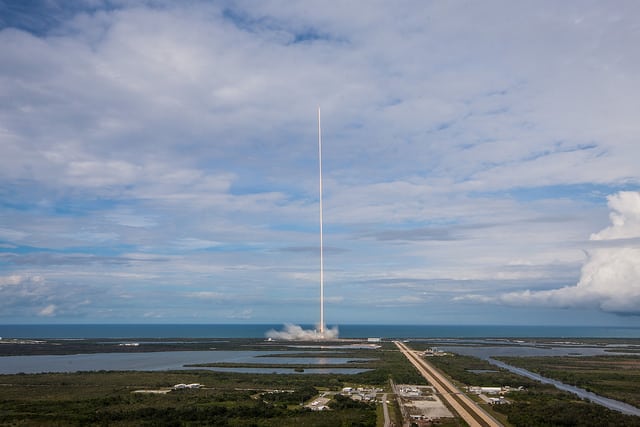 Inclement weather delayed the launch, originally scheduled for Thursday, June 1, but the Falcon 9 safely lifted off at 5:07 p.m. EDT on Saturday, June 3. SpaceX was also able to recover the rocket’s first-stage booster at the Cape Canaveral Air Force Station.

Dragon is carrying almost 6,000 pounds of supplies and payloads, including critical materials to directly support dozens of the more than 250 science and research investigations that will occur during Expeditions 52 and 53.

This mission extends SpaceX’s relanding streak, as the company has now successfully completed five out of five booster recoveries on land. SpaceX has stated it also intends to continue to reuse the Dragon cargo spacecraft as the company accelerates development of its successor, Dragon 2, which will be capable of carrying people to and from the ISS.