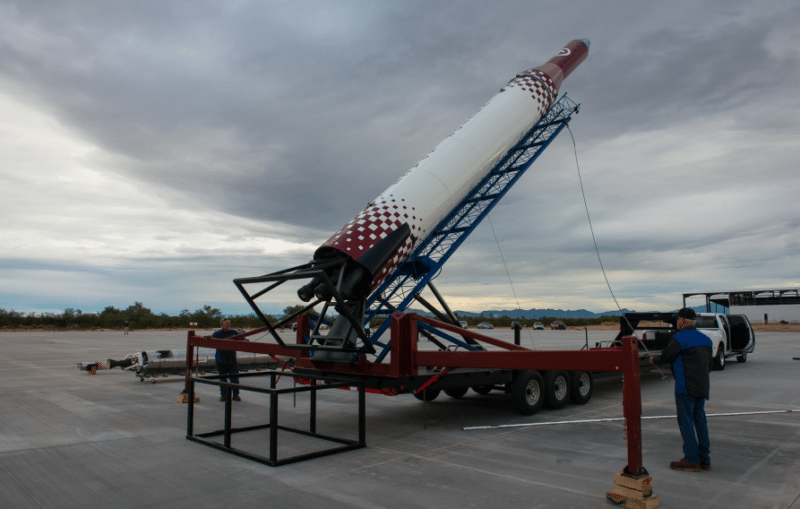 Vector, a microsatellite launch company, announced the successful test launch of the P-19H engineering model of the Vector-R launch vehicle. According to the company, this flight test is the first of several upcoming launches that will enable Vector to evaluate critical technologies and functions of the operational family of Vector launch vehicles.

“With this successful in-flight operation of an additively manufactured injector, we have now moved the maturity of this technology to the next level for small launch vehicles,” said John Peugeot, NASA’s Marshall Space Flight Center project manager for 3D additive manufacturing.

This announcement comes on the heels of Vector’s recent agreement to conduct a flight test in Camden County, Georgia. Vector and key members of the spaceport community in Camden County showcased the Vector-R launch system and concept of operations for future launch operations on-site. The summer launch from Spaceport Camden is part of a series of incremental launches which will help Vector further validate the company’s technology, mature launch vehicle design and operations, and evaluate candidate launch sites for the future.