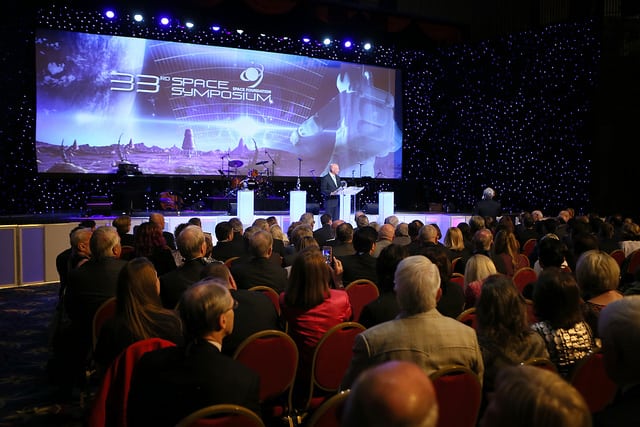 “People are understanding the paradigm is shifting and reusability is going to be a key factor in the reshaping of this industry,” Stallmer said.

Another space executive expects big data to be a popular topic. Space Angels Network investing group founding partner Dylan Taylor told Defense Daily Monday the key point will specifically be how big data is shaping the future of space, not only in terms of creating new opportunities for business models, but attracting additional capital to the industry. Taylor believes increasing consolidation within the Earth observation industry will be a prominent topic of discussion. Taylor said he also wants to learn more about Blue Origin’s timeline for passenger flights. 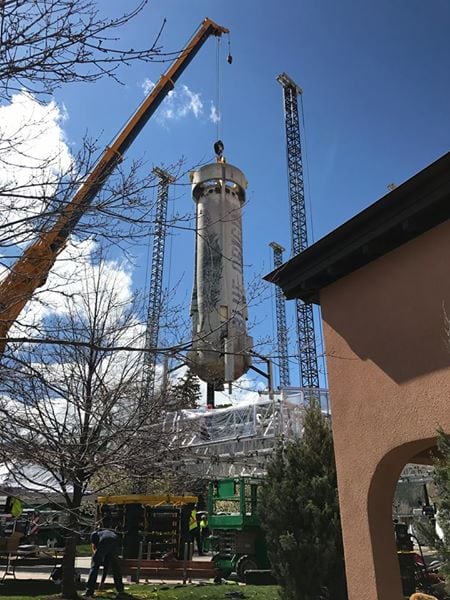 Planet Vice President GA/GPI Rich Leshner told Defense Daily Monday Space Situational Awareness (SSA), space traffic management, and rules and responsibilities have been getting a lot of attention. Leshner said he wants to learn more about interesting capabilities emerging from the commercial sector such as the New Shepard rocket and how it might provide new ways of doing business with the government.

Planet says it operates the largest constellation of Earth-imaging satellites providing timely and global imagery. Leshner said he wants to learn more about who is working on new ideas to continue to expand the depth of human understanding of the Earth and where the tools for exploitation come in. He also wants to find out about who is on the leading edge of creating applications and capabilities for turning earth into a queue-able planet.