Marshall Kaplan on a Permanent Solution for Orbital Debris 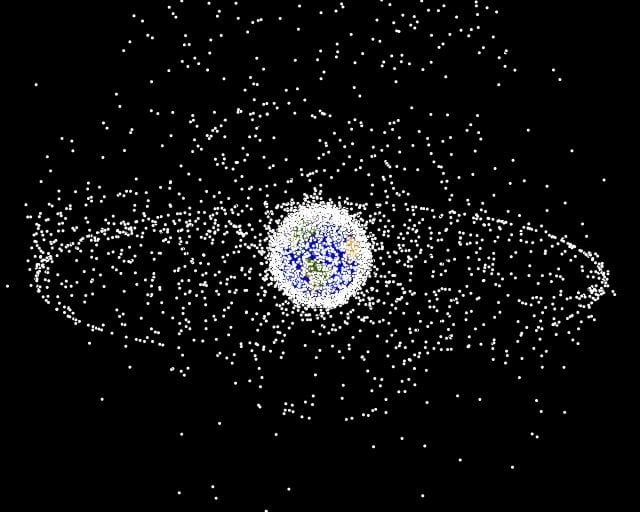 Marshall Kaplan, principal of LaunchSpace Technologies, is determined to play a key role in solving the growing crisis of orbital debris — but also sees it as a business opportunity. With plans to orbit multiple debris collection devices, Kaplan hopes to tackle two birds with one stone: cleaning up the mess space travel has left behind while also creating a commercial service for satellite operators. He outlined his ideas for a permanent, cost effective solution at a solo panel during the SATELLITE 2017 Conference & Exhibition.

For as long as humans have been launching rockets into space, we’ve been creating orbital debris. Ranging from junk as large as 10 yards in diameter to microscopic flecks of paint, Earth’s orbit is littered with trash left behind as a result of exploiting space.

According to the U.S. Space Surveillance Network, there are more than 500,000 objects larger than 1 cm floating around in orbit, including more than 20,000 debris pieces and operating satellites larger than 10 cm that the network actively tracks. Most likely, the biggest objects are expired spacecraft and upper stages, as well as debris released during spacecraft explosions and collisions. However, in a twisted bit of irony, Kaplan asserts that it isn’t the larger, traceable pieces that are most problematic: it’s the debris you can’t see.

“If you look at the debris field, you’re not going to see most of what’s out there. 99.9 percent of it is hidden, but it’s there and it’s doing damage,” Kaplan said.

While common sense might dictate that a larger fragment would cause more damage,  satellite operators can maneuver their in-orbit assets to avoid colliding with visible pieces of debris. According to Kaplan, there are more than 100 trillion smaller pieces that cannot be tracked, and that is where the real danger lies. Inevitably, erosion from this orbital dust will significantly decrease satellites’ lifetimes: “Satellites cannot fly … They’ll be sandpapered into destruction,” he said.

The majority of debris hovers between 600 to 1,200 km, meaning satellites in Low Earth Orbit (LEO) have the greatest risk of being damaged. It follows, then, that the volume of debris will only worsen in the coming years as operators such as OneWeb and Planet launch bigger constellations in lower orbits. In fact, Kaplan estimates more than 10,000 new satellites will be launched over the next 10 years. “[Debris] is a growth industry,” he joked.

“It’s highly likely that debris buildup will soon accelerate. We’re doing nothing to slow it down and we’re adding more to it,” he said. “A realistic debris control plan needs to be implemented soon.”

According to Kaplan, the worst-case scenario is arriving at the point of no return: the Kessler syndrome. Also known as collisional cascading, the Kessler syndrome describes a situation in which the orbital belt is so densely populated that debris from a single collision is highly likely to set off a chain reaction of additional collisions with other satellites. The risks of this domino effect would make launching into popular altitudes in LEO and beyond nearly impossible.

Consequently, Kaplan emphasized urgency, highlighting that it would ultimately be more expensive to ignore the problem rather than spend money to solve it. “The cost of not having access to LEO is an astronomical figure. Our whole economy — national security, business, navigation — depends on being able to access Earth orbits. So we really can’t afford to ignore this too much longer,” he said. “We don’t know when it’s all going to come crashing down, so to speak.” 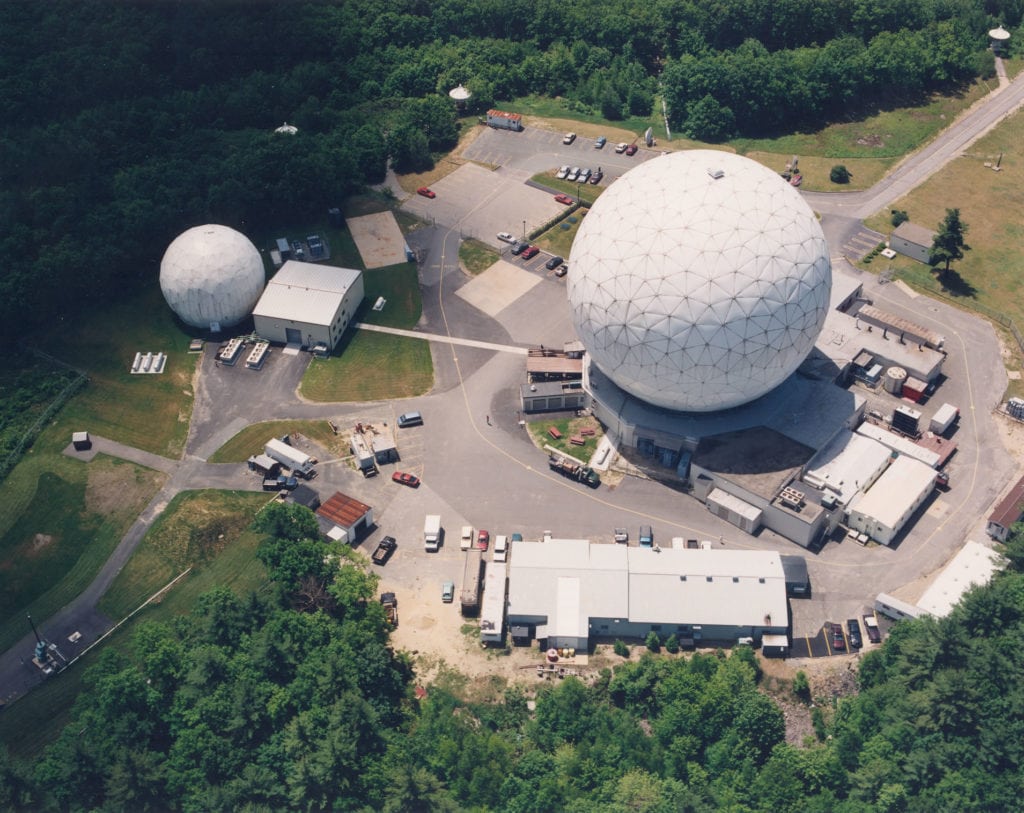 Haystack and HAX radars in Tyngsboro, MA. These radars collect 600 hrs of orbital debris data each per year. Photo: NASA.

According to Kaplan, while every satellite and constellation operator is well aware of the issue, there have been no “serious proposals” to address the removal of small debris. “People are throwing up ideas like Styrofoam balls,” he said, expressing his distaste for a University of Pisa paper published in 2011, in which researchers suggest deorbiting debris by applying “an expanded foam ball” around junk pieces to create atmospheric drag.

Again, he stressed that picking up one piece of debris at a time is not the solution. “It’s not necessary. We estimated in the tens of hundreds of billions of dollars just to clean up some of the large debris. It’s not cost effective and you haven’t solved the problem,” he said.

Instead, Kaplan’s approach is to place collection devices in a permanent orbit in high-density zones, so the machines can scoop up any small debris they happen to encounter. “We have a scheme to put collection devices in the path of small debris and control them so they do not hit anything we can track. They must be maneuverable and must avoid large debris and satellites,” he said.

Kaplan expects the devices to be fairly large, spanning hundreds of square meters, and placed specifically to serve paying customers. “[LaunchSpace Technologies] can provide a commercial service to constellation owners,” he said. “We can sell a service to protect your constellation from debris — this is our commercial business model.”

The design of the devices has yet to be finalized, so the method of collection isn’t entirely clear. And whether or not LaunchSpace can turn their scheme into a viable, revenue-generating service also remains to be seen. Nonetheless, the obvious takeaway is that the satellite industry can’t turn its head away from the issue of orbital debris any longer — otherwise every company that operates in space will face disastrous and expensive consequences.

“We have to start thinking seriously about how we’re going to fix this,” Kaplan said.