Aerojet Rocketdyne announced that Jerry Tarnacki has been appointed as the senior vice president of the company’s recently formed space business unit. In his new role, Tarnacki will report directly to Aerojet Rocketdyne Chief Executive Officer and President Eileen Drake. He will oversee all NASA programs, defense and commercial launch systems, advanced space and launch strategy programs, and in-space propulsion system programs supported by sites throughout the country. He will be based out of the company’s West Palm Beach, Florida, facility.

Tarnacki first joined Aerojet Rocketdyne in December 2015 as vice president of Quality and Mission Assurance (Q&MA). Over the past 14 months, he has led efforts to stand up a new operating system across the enterprise and instill a culture of metrics-driven continuous improvement throughout the organization.

Aerojet also announced that John Schneider has succeeded Tarnacki as vice president of Q&MA. Schneider joined Aerojet Rocketdyne in July 1988 and has served in a variety of leadership positions over the last 28 years, most recently as site director for the Los Angeles facility since December 2013.

In his new role, Schneider will report directly to Chief Operating Officer Mark Tucker and will work closely with Aerojet Rocketdyne’s 14 sites and various space and defense programs. He will be tasked with driving continued implementation of the company’s new operating system and improve Q&MA systems and processes across the enterprise. 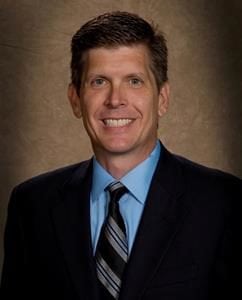 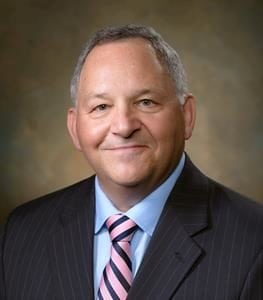