Arianespace Prepares for First GEO Mission with Soyuz from Guiana 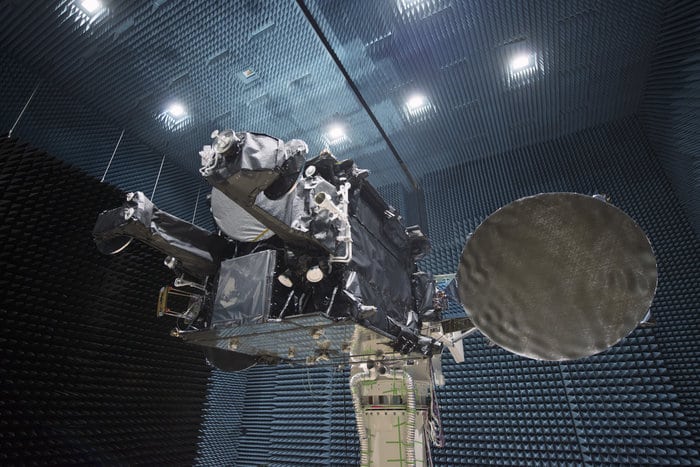 [Via Satellite 01-19-2016] Arianespace is readying for its year-opening launch of 2017. The company will orbit the Hispasat 36W-1 geostationary satellite for the Spanish operator Hispasat using a Soyuz launch vehicle. Designated Flight VS16, this mission will be the first-ever mission to geostationary transfer orbit performed by Soyuz from the Guiana Space Center in French Guiana.

From its orbital position at 36 degrees west, Hispasat 36W-1 will allow Hispasat to provide a wide range of telecommunications services in Spain, Portugal, the Canary Islands and South America.

The launch will happen at the Soyuz Launch Complex (ELS) in Sinnamary, French Guiana. The launcher will be carrying a total payload of 3,343 kg.