SpaceX Returns to Flight with First Iridium Next Launch this Month 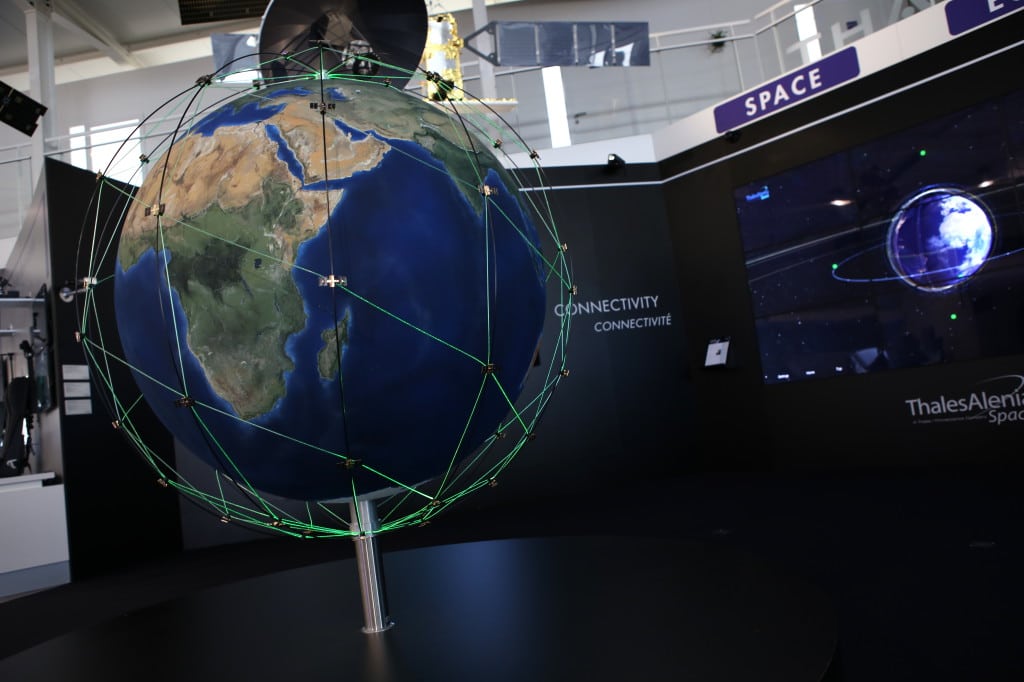 [Via Satellite 12-02-2016] Iridium Communications has announced the date for the first launch of its next-generation global satellite constellation, Iridium Next. Iridium will be launching on SpaceX’s Falcon 9 rocket on Dec. 16 at 12:36 p.m. PST. Launching from Vandenberg Air Force Base in California, the Falcon 9 rocket will deliver 10 Iridium Next satellites into Low-Earth Orbit (LEO).

This launch is contingent upon the FAA’s approval of SpaceX’s return to flight following the anomaly that occurred on Sept. 1, at Cape Canaveral Air Force Station in Florida. The investigation has been conducted with FAA oversight. Iridium expects to be SpaceX’s first return to flight launch customer.

“We have remained confident in SpaceX’s ability as a launch partner throughout the Falcon 9 investigation,” said Matt Desch, chief executive officer at Iridium. “We are grateful for their transparency and hard work to plan for their return to flight. We are looking forward to the inaugural launch of Iridium Next, and what will begin a new chapter in our history.”

Iridium has partnered with Thales Alenia Space for the manufacturing, assembly and testing of 81 Iridium Next satellites, at least 70 of which will be launched by SpaceX.