NSR: Smallsat Market to More than Double Over Next Decade 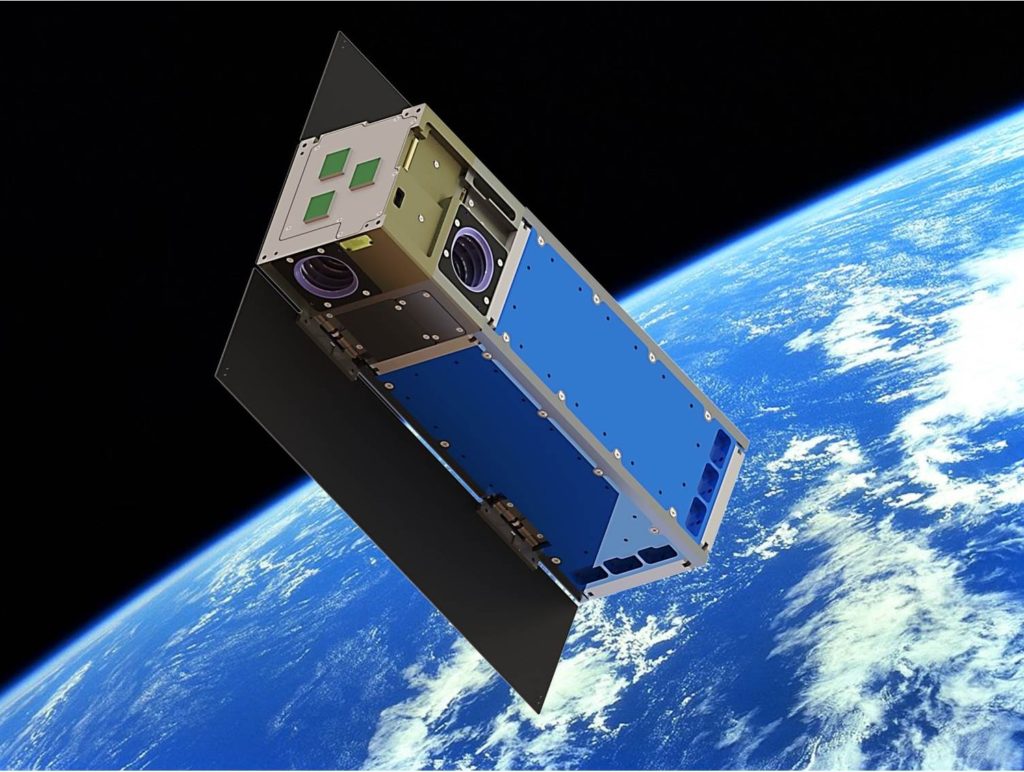 Digital rendering of a BCT satellite based on the XB1 bus. Photo: BCT

[Via Satellite 10-24-2016] The market for 1 to 100 kilogram satellites will more than double to reach 375 satellites launched per year, according to NSR, with cumulative manufacturing and launch revenues approaching $7 billion between 2015 and 2025. NSR analysts expect that larger, more capable, and higher value platforms will comprise almost half of all satellites launched by 2025 compared to only 15 percent in 2015. NSR, in its “Small Satellite Markets, 3rd Edition” report, attributes market expansion to commercial and government constellations, which comprise the majority of launch activity during the forecast period.

The single biggest determining factor to the number of small satellites orbited remains launch. NSR counts 2014 as a peak year with 169 satellites launched followed by setbacks in 2015 and this year due to a series of launch vehicle failures and geopolitical factors.

The ecosystem forming around smallsat market potential, including dedicated launch providers alongside manufacturers, communications solutions, in-space services, and analytics, sets the stage for sustained market success, according to NSR. However, the research firm does say the smallsat market is “on the brink of becoming a bubble,” requiring operators to carefully solidify new markets, navigate competition, and retain investor favor to ensure long-term survival.