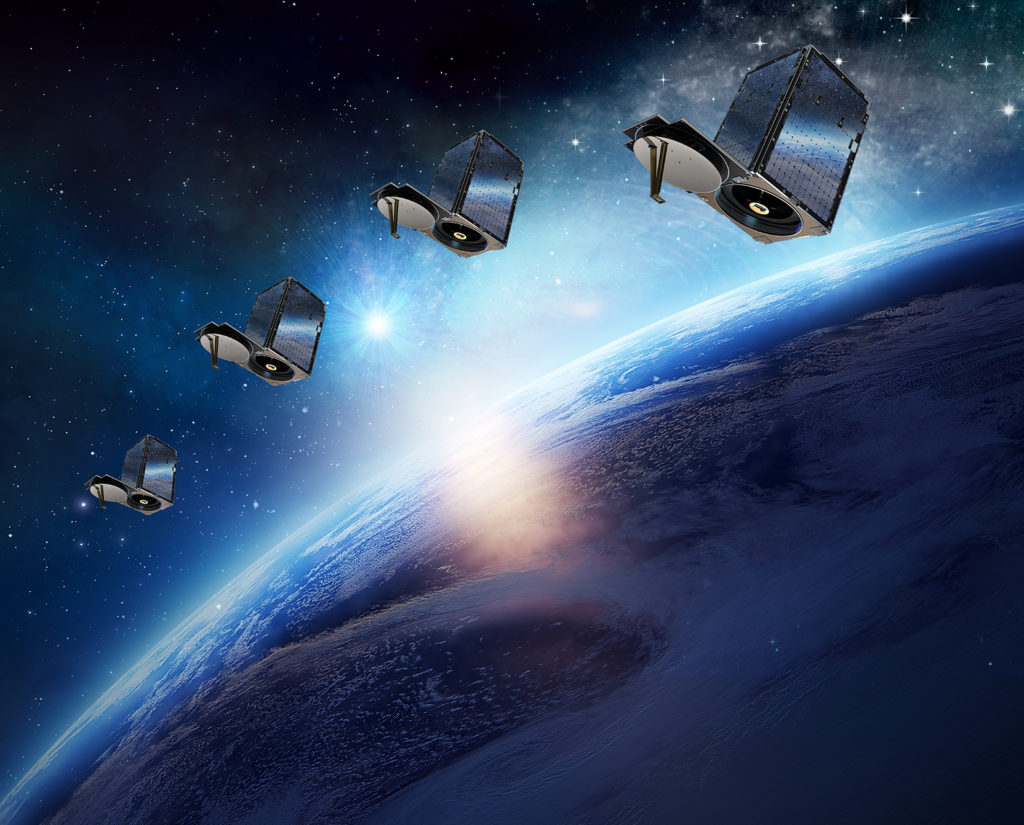 [Via Satellite 10-12-2016] Terra Bella, a Google company, has signed an agreement with Spaceflight Industries to launch SkySats on a SpaceX Falcon 9 rocket. The company will be the co-lead on Spaceflight’s first Sun-Synchronous Orbit (SSO) dedicated rideshare mission, designated SSO-A, purchased in 2015. The mission is currently scheduled to launch from Vandenberg Air Force Base in California in late 2017.

Spaceflight has government and commercial microsats and cubesats booked for the SSO-A mission, and is currently at 90 percent capacity with more than 20 payloads from 10 countries. Confirmed spacecraft include Korea Advanced Institute of Science and Technology’s (KAIST) NEXTSat-1 satellite, an astronomy mission and technology demonstrator; an Iceye Synthetic Aperture Radar (SAR) micro-satellite for all-weather imaging; and HawkEye 360’s first three formation-flying satellites to detect, characterize, and geolocate RF signals worldwide.

“We’re seeing a tide shift in the industry’s expectation for routine, reliable and affordable access to space,” said Curt Blake, president of Spaceflight. “The willingness of prominent commercial organizations to join forces for the advancement of global initiatives is very encouraging to the smallsat community, and to society as a whole.”

Terra Bella has not revealed how many satellites will launch on the mission. In a previous Via Satellite interview, a Terra Bella executive said the company was still in need of launches for eight more SkySats.