LauncherOne to Start Test Missions in 2017 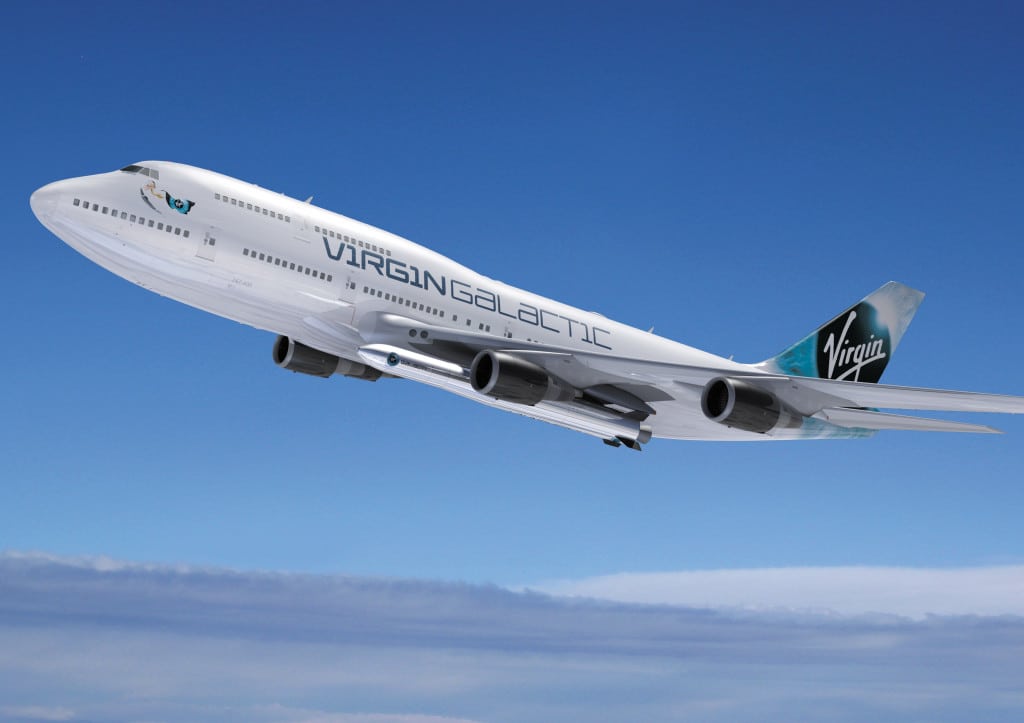 [Via Satellite 04-27-2016] Virgin Galactic is planning a test campaign for its LauncherOne small satellite launch vehicle next year consisting of multiple trial-launches to pave the way for commercial missions. The air-launched vehicle, first announced in 2012, has undergone some significant evolutions since inception, including a doubling of its payload performance, improved engines and switching carrier aircrafts from WhiteKnightTwo to a Boeing 747-400 nicknamed Cosmic Girl. Since then Virgin Galactic has also built and furnished a LauncherOne manufacturing plant in Long Beach Calif., and signed a massive contract with OneWeb for 39 launches.

George Whitesides, CEO of Virgin Galactic, told Via Satellite that the company’s goal for 2016 is to finish the development program for LauncherOne, and start building the test launch vehicles, which will basically be identical to the operational version. He added that Virgin Galactic is creating a test plan with partner L-3, which is augmenting the Cosmic Girl aircraft to support the launch vehicle. Whitesides said engine development is proceeding very well with the Newton 3 main stage and Newton 4 upper stage engines. Virgin Galactic replaced the Newton 1 and Newton 2 engines, which were pressure-fed, with the newer pump-fed versions. Will Pomerantz, VP of special projects at Virgin Galactic, told Via Satellite the Newton 1 and Newton 2 were pathfinder engines used as part of LauncherOne’s development process. Whitesides said that the structural development program is also very well advanced, paving the way for the test campaign next year.

“We are going to start at a reasonable pace,” said Whitesides. “I think if we can get maybe three launches off in 2017 that would be a great start. Maybe we can do more … we’ll see, but definitely not just one. We want to do several in 2017.”

Last year Virgin Galactic increased the payload performance of LauncherOne from 100 kg for missions to 500 kilometer Sun-Synchronous Orbits (SSO) to 200 kg while maintaining its price point at still less than $10 million. Dedicated missions can loft as much as 300 kg to that same orbit. The shift necessitated the new carrier aircraft, though the ground operational profile will remain the same. Whitesides said Virgin Galactic’s new LauncherOne factory is “very active” now. Roughly 200 people are working on the program, with Virgin Galactic continuing to hire more people in preparation for rapid production. 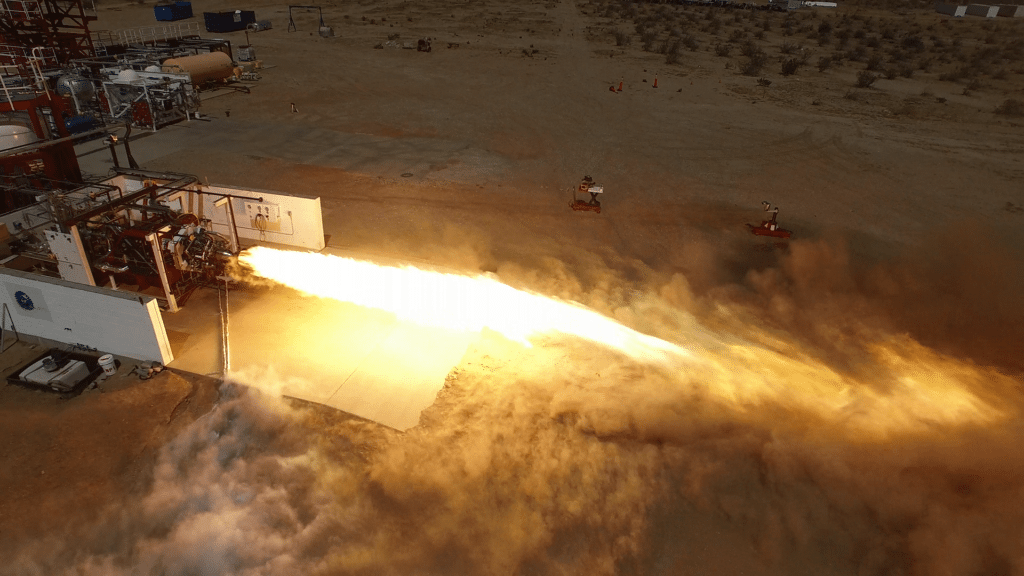 “We now have all the factory equipment to produce our vehicles and we are working hard on that,” he said. “That includes an extensive composite manufacturing area with all the tools to build at a high rate. It includes an extensive Computer Numerical Control (CNC) metal shop to build and form our propulsion systems, a full avionics facility, and also a full suite of quality and verification systems. We also have a large assembly area since we aspire to be building at a high rate fairly soon.”

Virgin Galactic’s LauncherOne facility is capable of producing up to 20 to 30 rockets a year. Whitesides said the company has more control over its launch schedule because of the decision to take an air-launched approach. He said the goal is to reach a regular launch cadence of two, or potentially three missions a month, flying regularly out of Mojave along with other places.

In addition to OneWeb, Virgin Galactic won a Venture Class Launch Services (VCLS) contract from NASA last year. Both these customers have target launch dates in 2018. Virgin Galactic also recently secured a Letter of Intent (LOI) from Millennium Space Systems for using LauncherOne, and when the company announced LauncherOne in 2012, it mentioned GeoOptics, Spaceflight Inc., Planetary Resources and Skybox Imaging (now Terra Bella) as interested customers. Whitesides declined to say how many customers Virgin Galactic has for the launch vehicle, but described the missions as very diverse.

“We have signed some other deals that we will be making public when our customer wants them to. We’ve got tremendous interest,” he said.

A guiding reason for Virgin Galactic’s decision to upscale LauncherOne to 400kg was to capture a larger swath of the SmallSat market. Whitesides said Virgin Galactic wanted to envelope the entire small satellite market from the 1U CubeSat to several-hundred kilogram spacecraft that are larger in both mass and volume. He also noted a trend where small satellite companies tend to grow their spacecraft buses as they develop additional generations of satellites.

Whitesides said he anticipates LauncherOne will start with greater appeal to the commercial sector, but will then grow to be relatively evenly used between commercial and government customers. Though the commercial sector is much more active when it comes to SmallSats today, he said there is evidence the government sector is actively evaluating how to use SmallSats, creating an even larger market for dedicated small satellite launch services.

“What I believe we will see — and what I think we are already seeing — is various government customers, whether they are civil or otherwise, watching small satellites and really asking the question ‘what missions can we accomplish for 1/10th the cost or 1/100th the cost [of bigger spacecraft]? It may not be quite as exquisite as the existing platforms, but if we can do 80 percent of the mission for 1/20th of the cost, that’s a pretty good trade,’” he explained.

In the long term, Virgin Galactic is considering ways to further inject reusability into the LauncherOne program. By employing a carrier aircraft, the air-launch system is already semi-reusable, but the first version of the rocket is expendable. Whitesides said he is a believer in reusability and that there are ideas within Virgin Galactic on how to further incorporate this principle later on in LauncherOne’s timeline.