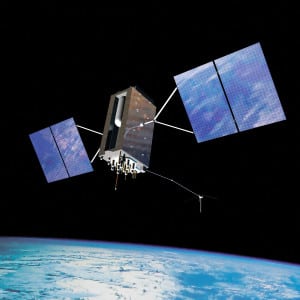 [Via Satellite 05-14-2015] On May 13, the U.S. Air Force released a draft Request for Proposal (RFP) for GPS 3 launch services, marking the first competition for launches in the Evolved Expendable Launch Vehicle (EELV) program in more than a decade. Launch services include production of the launch vehicle, mission integration and launch operations.

The GPS 3 mission is the first of nine launches the Air Force intends to compete as part of its EELV Phase 1A strategy. The Air Force plans to compete nine launches between now and 2017, followed by 25 more from 2018 to 2022. SpaceX’s certification is expected by June this year, at which point the company will be able to compete with United Launch Alliance (ULA) for national security launches.