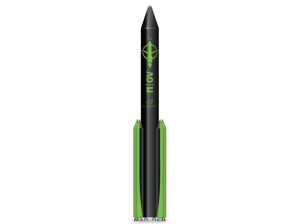 [Via Satellite 10-23-2014] SpaceQuest has signed a letter of intent to launch satellites on Mishaal Aerospace’s M-OV orbital launch vehicle once it is ready. The agreement defines the launch requirements and minimum payload requirements necessary for launch.

SpaceQuest has launched its past four satellites on Kosmotras Dnepr rockets, but has expressed a strong preference for more dedicated SmallSat launches. Mishaal Aerospace is designing launch vehicles to send satellites with a mass of less than 500 kg to Low Earth Orbit (LEO). In August the company completed a static test firing for the M-SV suborbital launch vehicle propulsion system. A launch date for the M-OV has not been set.