Could 4K Channels Help Save the Pay-TV Industry in the US? 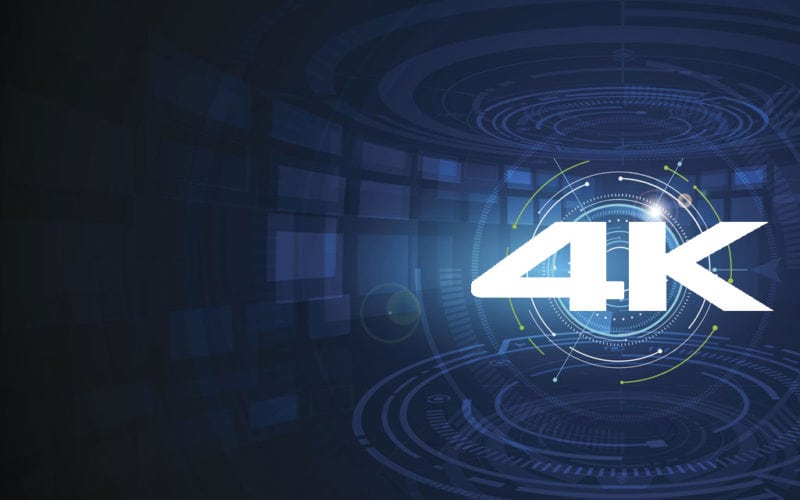 Commercializing 4K TV channels could be the key to survival for cable operators in the United States, according to 4KUniverse founder and Chief Executive Officer (CEO) Matthew Mancinelli. In an interview with Via Satellite, Mancinelli suggested that the improved viewing experience could give cable TV operators the boost they need to fend off the growing threat of Over-the-Top (OTT) content providers and other significant market challenges.

While one can argue that the demise of cable TV has been overstated in recent years, many pay TV operators are indeed struggling to stay relevant as the broadcast environment evolves around them. In September, research firm eMarketer bumped up its estimates for the number of cord-cutters in 2017 from 15.4 million to 22.2 million. The firm also predicts that the number of U.S. pay TV consumers in 2021 will drop nearly 10 percent compared to 2016.

Some pay TV providers are experimenting with new content distribution models to stabilize their bottom line, including Dish Network, which launched its own OTT streaming service, Sling TV, in 2015. Unfortunately, riding the coattails of OTT behemoths like Netflix and Hulu may not be enough to cover the weakness in core legacy businesses. Case in point: while Sling TV’s subscriber base grew 47 percent to 2.21 million in Q4 2017, Dish Networks’ satellite TV business lost 121,000 subscribers at the same time. 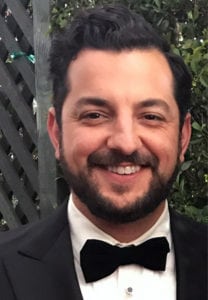 In order to retain their most valuable customers — those who subscribe to packages like “triple play” bundles — Mancinelli believes pay-TV operators need a “shiny new toy.” 4K TVs have been available in the U.S. since 2014, and yet until now no cable operator has commercialized linear channels. So why haven’t they leaped at the 4K opportunity?

“What’s holding [4K] back is that cable operators have been slow to acquire and deploy 4K Set-Top Boxes (STBs),” Mancinelli explained. Up until 2015, just 10 percent of American households had a 4K TV, causing some operators to hesitate to invest in the new technology. Now, though, one in four American households owns a 4K TV — a market “large enough for entrepreneurs like myself to be successful,” he said.

Mancinelli is confident that consumers who own a 4K TV are willing to pay a small premium ($5 to $25) on their monthly cable bills to enjoy 4K linear channels. This is not unlike die-hard sports fans who justify buying an additional package to watch every game during a season. His suggestion to cable operators is to include 4K channels in their basic HD packages, but to also create a new tier dedicated to 4K channels. “That will in turn entice HD viewers to buy a 4K TV to view these channels in true resolution. It’s going to be a trickle-down effect,” he said. “There’s definitely a consumer demand for this cutting-edge technology … Cable operators need to continually provide the best services to their customers or the customer will cut the cord to OTT services. It’s time for cable operators to take action.”

While 4K may not be enough to attract the “cord-nevers” market — younger consumers who have never had a standard TV subscription — it will help reduce churn for traditional pay TV operators, Mancinelli believes. “I truly believe that 4K linear channels can save cable TV as we know it,” he said.

In the United States, SES is leading the 4K charge, inking Ultra-HD trial agreements with more than 40 cable operators scattered across the country. 4KUniverse, the first general entertainment 4K channel in the U.S., is live over the SES 1 satellite in four states: North Carolina, Wisconsin, Tennessee and Alaska, as well as internationally in Switzerland.

The company is also in talks with others satellite providers in regions spanning the globe. Germany, the Middle East and China seem to be the most promising in particular, as the 4K TV penetration in those countries has outpaced the United States, Mancinelli said. “We now have the capability of sending our live 4K signal anywhere in the world via satellite or fiber,” he said.

To cater to early adopters of 4K TVs, 4KUniverse is prioritizing content that lends itself to the format, such as sports, nature documentaries and action movies, Mancinelli said. By the end of the year, Mancinelli hopes the channel will be nationally available in the U.S. and have a reach of 20 million households worldwide. Within two years, the channel hopes to air and have in its library more than a thousand hours of 4K High Dynamic Range (HDR) content.

“I do believe that pay TV is still very strong as a means of entertainment. People still want to flip through live channels through their cable TV package,” Mancinelli said. “My message to the tier-one cable operators is to pull the trigger. Make a decision now on how you’re going to commercialize 4K linear channels in 2018.”