ABS, The Solar Group to Launch New DTH Service in the Philippines 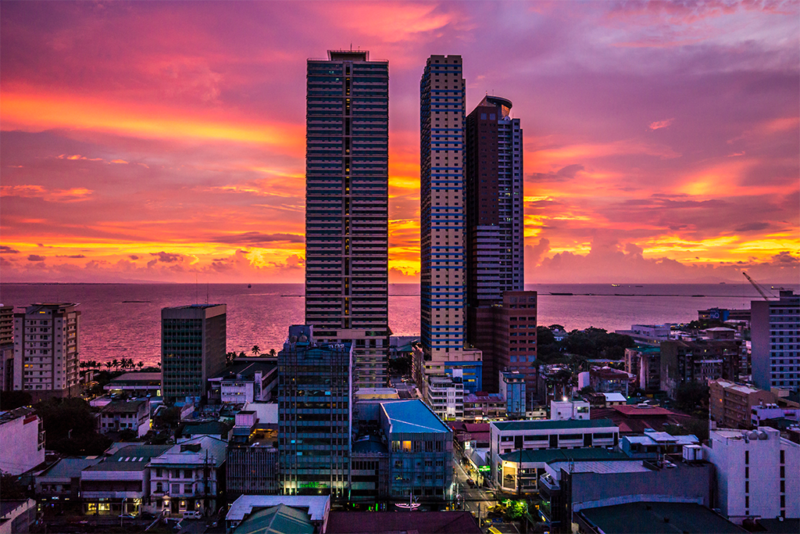 Skyscrapers in Manila, the Philippines. Photo:s

Asia Broadcast Satellite (ABS) and The Solar Group, one of the largest content providers in the Philippines, have formed a joint venture partnership to launch the first nationwide free-to-view Direct-to-Home (DTH) television services in the Philippines. The new service will be available on C-band via the ABS 6 satellite covering the Philippines.

Unlike most Ku-band DTH services, the C-band service will not be susceptible to rain degradation, according to ABS. The free-to-view platform is scheduled to launch in Q3 2017 and will host a bouquet of 40 to 50 high quality domestic and international channels. Content will include different genres of programming from general entertainment, music, movies, sports, lifestyle, infotainment, children’s and local content. Consumers in the Philippines will need to make a one-time purchase of a DTH kit, which includes a small parabolic antenna and decoder Set-Top Box (STB), to be able to enjoy programming with no monthly fees.

“For the first time in the Philippines, everyone will be able to afford high quality television programming for free, including consumers living in the rural areas and outlying islands,” said ABS Chief Executive Officer (CEO) Tom Choi.