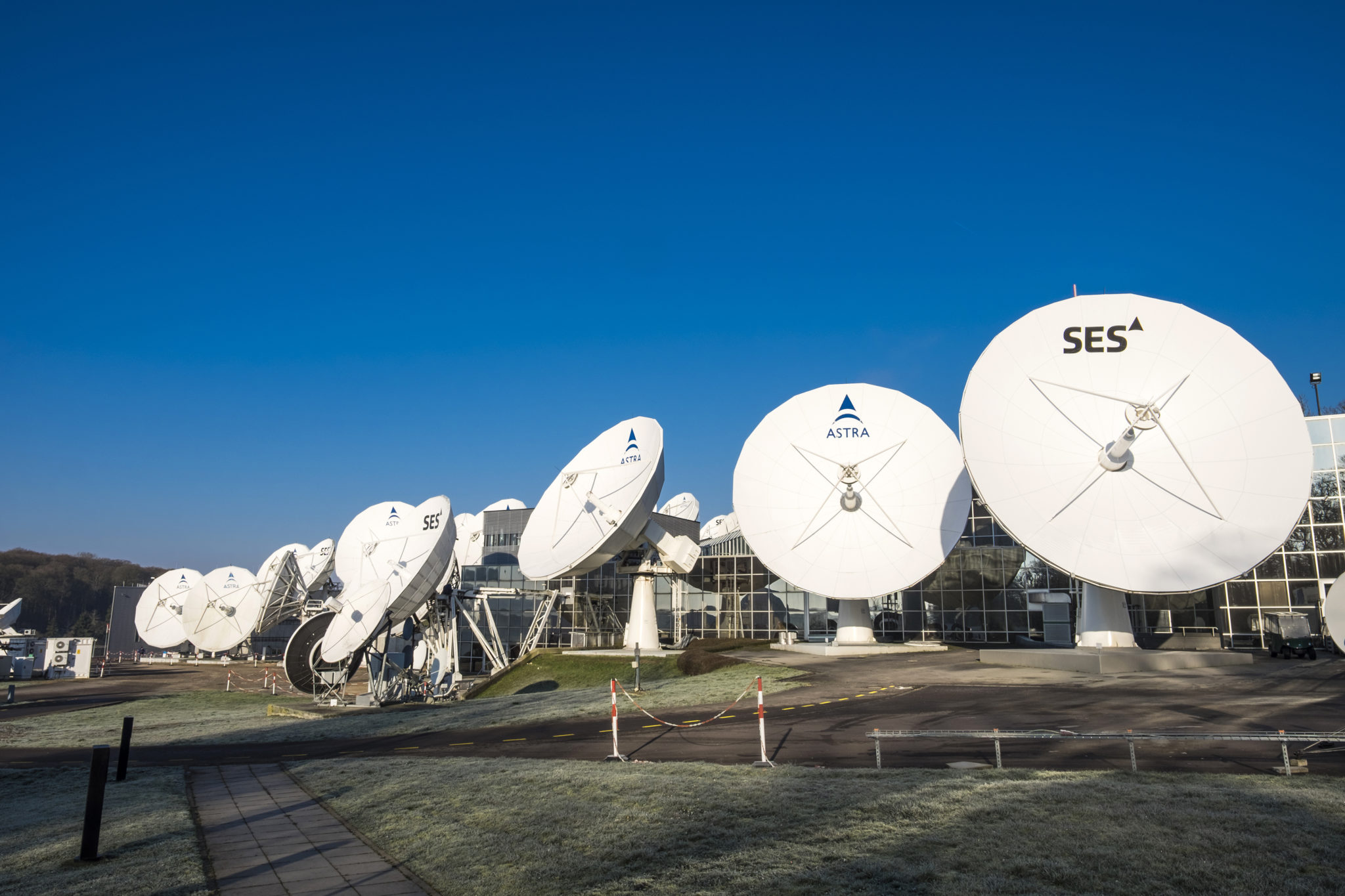 [Via Satellite 08-22-2016] German pay-TV broadcaster Sky Deutschland has teamed up with SES to launch two exclusive Ultra-HD channels from the satellite operator’s 19.2 degrees east orbital position this autumn. Sky Deutschland will show one game per each Bundesliga match day on the channel “Sky Sport Bundesliga UHD” and selected games from the UEFA Champions League on “Sky Sport UHD” in Ultra-HD.

“Sky customers will be the first ones to enjoy the best football matches in Germany and Austria live in Ultra-HD,” said Stefan Kunz, VP of broadcast services at Sky Deutschland. “We are trusting our long-term partner SES to ensure the reliable and uninterrupted broadcasting of our exclusive Ultra-HD content, opening new doors to the future of TV.

SES similarly supplied satellite capacity to Sky Deutschland for the launch of its first HD channels back in 2005.