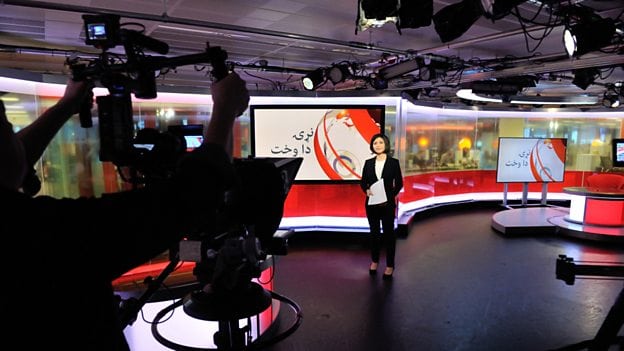 [Via Satellite 08-16-2016] Yahlive, the Abu Dhabi-based satellite joint venture between SES and Yahsat, has signed a contract renewal with the BBC World Service. As part of the ongoing agreement, the BBC will continue the broadcast of its Persian and Arabic television channels as well as the radio programming from its Arabic and Afghan services to audiences across Yahlive’s footprint.

The BBC remains a key broadcaster in some of Yahlive’s main coverage regions such as the Middle East and South West Asia. Viewership has significantly increased across Yahlive’s Farsi-speaking viewers in the region; between 2014 and 2015 the total number of viewers over direct-to-home and terrestrial networks grew by approximately 45 percent from 26 million to more than 37 million.