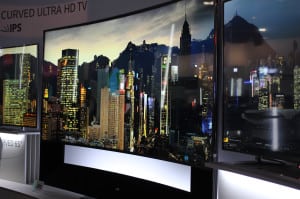 [Via Satellite 06-17-2016] beIN Media Group has integrated Technicolor’s 4K Ultra-HD technology into its broadcast platform for the Middle East and North Africa (MENA). The 4K rollout — touted as the first ever in the MENA region — comes just in time for the UEFA Euro 2016 football tournament.

The company will broadcast 4K matches on a dedicated channel called beIN 4K. Plans are already in motion for beIN to deliver a steady supply of 4K content through partnerships with other entertainment and sports entities.

Technicolor’s 4K technology also includes a single layer transmission technology that uses 10-bit High Efficiency Video Codec (HEVC) encode/decode so content can be rendered on any television, whether it is 4K capable or not. In addition, there is built-in Wi-Fi and satellite support as well as an integrated hard disk that optimizes beIN’s 4K Ultra-HD receivers.