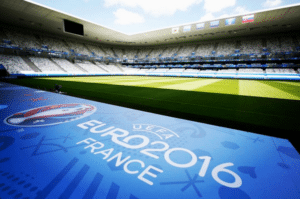 According to Es’hailSat, the satellite operator and beIN will be the first in the MENA region to transmit live 4K sports to consumers by satellite. beIN currently broadcasts premium live and exclusive sports content to more than 3 million subscribers in the region.