Measat Launches Ultra-HD Channel Fashion One 4K on Measat 3a 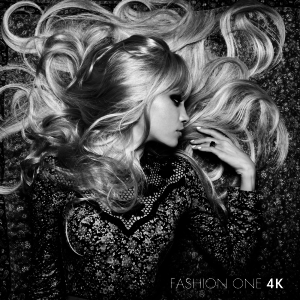 [Via Satellite 09-01-2015] Long-term Measat customer Fashion One Television has officially launched an Ultra-HD channel through the operator’s Measat 3a satellite. According to the companies, the channel is the first English language Ultra-HD channel in the world.

Fashion One owns an extensive library of Ultra-HD content with 100 percent content rights thanks to a production upgrade that began in 2014. The Fashion One 4K channel currently carries the latest fashion and entertainment content, such as new seasons of the active lifestyle series Model Yoga, the global culinary adventures of Fashion On A Plate, and the sustainable fashion docu-series Eco Fashion. Other programming includes specials like The Ultimate Style Guide and Fashion Around the Globe.

The Free-to-Air channel will reach more than 130 million viewers across the Asia Pacific, Middle East, Australia, and East Africa regions from the 91.5 degrees east video hotspot.