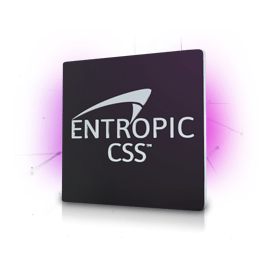 According to Entropic, the technology speeds up the installation of in-home satellite systems by simplifying DVR and Set-Top-Box (STB) upgrades. StarTimes will begin offering the Entropic-enabled solution as part of its Direct Broadcast Satellite (DBS) service deployments in Africa. Based in China, StarTimes currently has 23 registered companies in Africa.

“The DBS market in Africa is beginning to mature with Pay-TV viewers now interested in DVR services and more high definition channels,” said Al Servati, vice president of marketing at Entropic. “In working with StarTimes, we are enabling operators in Africa to more efficiently and affordably deliver advanced TV services to multi-tuner DVRs throughout the home, while also preparing operators for future home networking demands by consumers.”