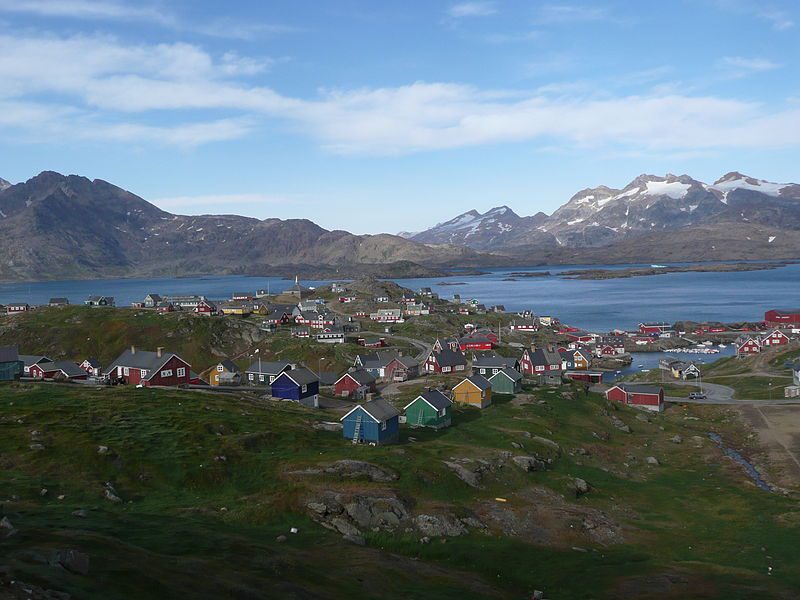 Hispasat has signed a new deal with Greenland’s state-owned communications company, Tele Greenland, to bring satellite connectivity to remote communities. The telco will lease capacity on the Amazonas Nexus satellite until the end of the satellite’s lifetime, Hispasat announced Oct. 8. Hispasat said this agreement will make it possible for Tele Greenland to improve internet access in all remote towns and villages in North and East Greenland.

Hispasat contracted with Thales Alenia Space in January 2020 to construct the Amazonas Nexus satellite, which will replace Amazonas 2 in the 61 degrees West orbital position. The satellite is planned for launch in the second half of 2022.

This capacity will also provide corporate services to mining companies and serve as back-up system to restore communication services in emergency situations. Over the last 10 years, Tele Greenland has invested heavily in submarine fiber cables and a microwave system, which provide high speed, flat rate internet to more than 92% of the population of the region. However, there are more isolated towns where the quickest and most efficient solution is connection via satellite.

“It is a great milestone for us to be able to announce that Greenland will be getting part of a satellite, which will be sent out into space and future proof the satellite connection in the whole country. Our technicians, partners, and suppliers are working hard to ensure that we can deliver a better solution for our customers, and it is amazing to think that we are working on solutions in space as well as on earth, at different destinations in Greenland, to ensure better solutions for our customers. Satellite connections do not have the same high speed and quality as the submarine cable and radio chain on the west coast. It is therefore important for us to invest in technology solutions that can benefit all of Greenland,” Kristian Reinert Davidsen, CEO, Tele Greenland, said in a statement.